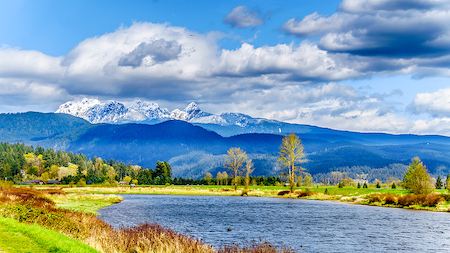 Yes, that’s right! Innova Therapy Maple Ridge is now open! We are excited to bring our range of therapeutic services to the people of Maple Ridge and neighbours.

Maple Ridge residents enjoy numerous arts and dramatic performances at the beloved Memorial Peace Park, and are known for holding one of the longest Remembrance Day celebrations in BC! Festivals, parades and markets are popular in summer in Maple Ridge.

Maple Ridge is also home to many nationwide and homegrown small businesses and entrepreneurs.

Counselling in Maple Ridge is a relatively young activity, with many folks beginning to accept and appreciate the many benefits of counselling.

As in many parts of the the province and country, Canadians are turning towards trained and qualified counsellors to help them manage elevated levels of anxiety and stress. This is especially true as Canadians work hard collectively to bring about better outcomes during the current unprecedented pandemic.

Our counsellors have worked tirelessly throughout the past year to help many clients who have been overwhelmed by the consequences brought on by the COVID19 pandemic.

Let us help you as well.

We are excited that Innova Therapy Maple Ridge is open, so that we can extend our brand of service to this wonderful community.

We are Now Open for Bookings.

Make your Appointment Now while we are experiencing no wait list.